For about a millennium now it’s been said that kids say the darnedest things. I know this truth first-hand and I’ve kept a journal to capture a good number of eyebrow raising, head scratching, and are you for real statements my son has spouted since he started spouting.

I’ve always encouraged free and open speech with him.  I adore hearing what comes out of that new and unfettered brain.  The only thing I have forbidden him to say is swear words.  It’s not that I’ve pretended that swearing doesn’t happen; we are all aware of its worldwide domination, thus he has in fact heard such a word or two in the homeland.

He has attempted to copy those words, but only once, (that I know of), OK, technically twice, but the second time was just a noun change.  These happened when he was two and a half.  We were on holiday and his dad was desperately searching our vehicle for the camera before the beautiful tall ships we were watching passed by.  While he was frantically throwing items left and right, he yelped, “Where’s my f*#kin’ camera”?  On our way home a couple of hours later, I noticed my son looking left and right.  I asked him what was wrong and he asked, “Where’s my f*#kin’ camera”?  To be fair, his toy camera did, in fact, appear to be a casualty of his fathers earlier desperation.

About two weeks later we were playing tea party and he came out of his room with most of his supplies except one.  With hand on hip and grave consternation, he spoke. “Where’s my f*#kin’ teapot”?  We had a little chat, and with a couple of follow-up check-ups, I have to say he’s been pretty good at finding alternative adverbs and adjectives ever since.

Actually, he became the Soup Nazi of swearing alternatives. This self-proclaimed lord of household language decency sometimes works his moral indignancy to a level that merits a good grounding.  He believes he should be the decider of whether or not I’ve been appropriate in my usage. He also thinks that I’m not aware of just how much he is collecting in his swear jar, (the wretched vessel of confiscated loonies for every swear word caught).  It has got to hold enough coin for the coveted MacBook by now.  You’d think he’d lay off for a day.

Yes, OK,  I can swear like a truck driver.  Actually, I feel that analogy is an insult; I’m certain my stupendous ability could teach a truck driver a thing or two.  I look at it like being an artist of abstract art who had to first prove that she can paint a real-life landscape before delving into free-flow style. My swearing is not a replacement for regular speaking skill, just occasional, as required, colorful enhancement.  Certainly some days may need more color than others.

Also, as a public service announcement, I’m pretty sure I heard about a recent study that said four letter words help to alleviate pain. Think about that the next time you hammer your finger.  No really, look it up.

OK, back to my son.  What I’ve always told him is that this is adult language; he is free to swear when he is 18 or paying the bills, whichever comes first.  No, I don’t really believe that he will never say a swear word again before he turns 18, but I’m pretty sure that he will have learned how to speak ‘real-life’ English first.  After that, if he wants to add a little color now and then, fine, but more importantly, maybe then I can earn some #*@kin’ coins back. 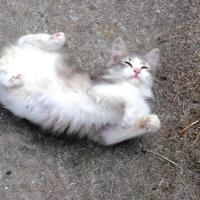 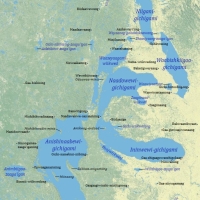 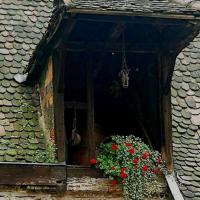 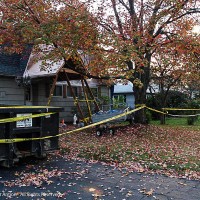 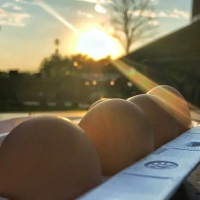 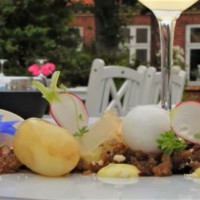 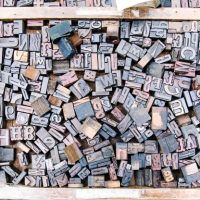 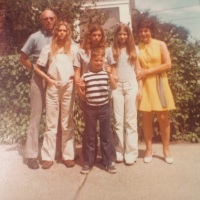