The infamous war on Christmas seems like a relatively new event in our modern days of internet posts and Facebook memes, but apparently it started back in 1959.  That would be about 100 years after Christmas became the rendition that we now know, which is quite significantly evolved from the far more somber origins of around 270AD, courtesy Emperor Aurelian.  Our current version is thanks to the imaginings of good old Charles Dickens.

So, for at least 100 years, this British version of Christmas that we now claim as ours, ruled undiminished. Then, this tradition to end all traditions seemingly began to die.

The sense of demise started when the John Birch Society et al, determined there was a strenuous effort to take Christ out of Christmas, not by immigrants, our current concern, but by the God-less Communists.  In 1959, someone introduced decorations with United Nations iconography. The Society, founded in the anti-Communism sentiment of the day, saw threat within those designs and the war was on.  They demanded a boycott of any stores that sold these obviously commie-based decorations.  Makes you wonder if they might’ve brought out actual artillery if they’d got to see our Elvis and KISS inspired ornaments.

The current Christmas wars could be something in theory, but only if we were to ignore all the examples that contradict the labors of this incursion.  The season officially held in December, starts in August now.  (Thanks so much, Costco et al).  By Halloween, next to the ghoulish costume displays are pre-season sales of last year’s Christmas cards and glass ornaments.  By November 1st, we’re in full decorative bloom with every store and mall on the continent swathed in garland and bows.  Seems like a lot of effort for retailers to invest in a dying event.

This is where we should be reminded that Christians are not the only people who celebrate during the weeks of winter solstice. For 6,000 years, cultures have been paying spiritual homage within the diminishing days of the year.  With our relatively new traditions, our continent hosts others, many far older than ours.

So, why don’t we see the celebratory implements for all these other apparently impinging cultures on those same store shelves? Despite our having sizable populations of those various cultures, who can recall seeing Jewish menorahs, Bhodi Day Bhudda icons, Kwaanza decorative mats, or Japanese Oshogatsu  mochi displays on store shelves, much less crowding out the Christmas goods? 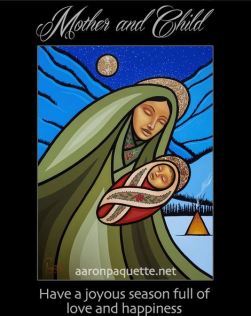 As an aside, I often hear people insist that those moving to North America should adapt fully and only to the Canadian/U.S. traditions, especially Christmas.  I take it that, along with their regular seasonal rituals, they also fully engage in the traditions of the original cultures of the continent? Those would include: healing rituals, tobacco offerings, prayer drumming, ceremonial drumming, and dancing.

Christmas has always been, and still is, a tribute in motion.  In another 100 years it may not look at all like today, but I really don’t see how that would diminish the point of it.  We honour our faiths and gratitude for deep and meaningful reasons that have nothing to do with decorations, gifts, or greetings.

It could also be argued that the other cited example of downfall, saying Happy Holidays, is a way for businesses to remain inoffensive and maximize profits. Likely true, but Happy Holidays is also someone’s way of paying respect to the multi-cultural traditions.  So what?  That has nothing to do with the tradition of Christmas.  Or maybe it does?  Isn’t the idea of inclusion, respect, and kindness toward our fellow beings at the heart of Christian teachings?

This more recent defensive posturing on the meaning of Christmas is purely re-manufactured malarkey by a Fox News blowhard clawing for ratings.  The only way people can allow their God to be removed from their own hearts or holiday, is if they do it themselves, and that was, by and large, the original point of Christ’s teachings.

As far as how the war on Christmas is going, I think we can relax.

Merry Christmas, and Happy Holidays to all! 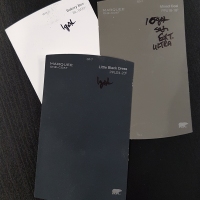 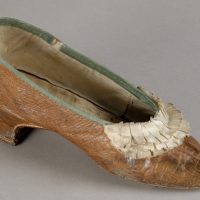 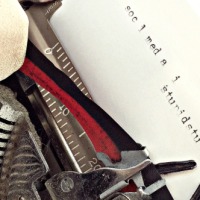 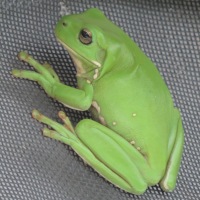