Group dynamics are always an interesting endeavor.  I’ve had the pleasure of working with a variety of groups in quite a few arenas both professionally and voluntary.  When I say ‘pleasure,’ I know that most have applied the word very kindly to an event or two.

Group size can affect outcomes, but usually it only takes a meeting of two or more people working together to have a ticket on the political train to heaven or hell.

There was one group that especially stands out in my mind.  It was comprised of 23-27 people at any given time over a 4 year period.  We were a volunteer school committee. This group type is often known as a hot-bed for problems with loads of hot-button issues, and frankly, a good number of hot-heads.  When the point of issue is your own child, there can be particularly intense attention paid to personal need.  It is often very difficult to get parents involved in these committees.

Thank goodness our group was not one of those!  I often remember that group with a great deal of fondness for what it achieved and how we interacted.  What made a group of this size and background variety work so well and effectively for several years? What was different about it from the ones that I’d seen crumble from ineffectiveness and at times, even deeply, regretted joining?

I don’t think it was rocket science and there were no magic rituals performed.  Although, there may have been some magic on some unknown level because the simplicity of what was done seems to be utterly impossible for a good number of people to perform in general.

For starters, it was the way it was managed by the various leaders and members.  The number one rule was keeping our eyes on the purpose of the group.  We were there to serve the greater good for the greatest number of students.   All decisions had to meet this first litmus test.  It was understood that sometimes this meant having to go against something that we personally desired.

Next, we had our general goal:  to provide the best educational experience possible to all students.  It’s the step after this that things can get tricky for any group – the how level.  This is where the group actions are determined to achieve those goals.  This is where there is lots of room for diverse opinion – and there was.

This level started with a boatload of questions. What are the student needs?  What are the priorities?  Why? How much money is needed, from where, from what kind of events, what should they look like, are they fun?  When do we need to do what, who’s going to run what, what resources are needed? Who’s going to get them?  All of these questions, and more, had to be agreed upon by the group – which they were.

We also allowed for newcomers to have fairly free rein to try out new projects or have a run at some of our established needs.  You don’t get new members if you lock the doors to opportunities for them to show what they can offer.  Let’s also acknowledge that that also gave the rest of us a much needed breather now and then.

There were certainly discussions based in disagreement, but all reasoning had to be put on the table upfront where it was examined by all, then a side chosen by all.  There was disappointment sometimes, but this group employed basic decency & respect.  The disappointed got a pat on the back and reminded that decisions made were not personal; it was always about the overall purpose and goal. In return, they backed up the decision with nearly full to full-blown participation.

The sub-committees performed in the same manner, just applying that method to the goals of their specific task, whether it was a book fair, Halloween bingo, fun fair, or the annual finance/budget projections.

There were times when someone might come into the group with a clear personal agenda, or vanity project.  Depending on the size or importance of the issue, the group might have said sure, go ahead; fill your boots – as long as it served the majority.  If it was somewhat more personally grandiose, they might have stirred up some group emotion, but in the end, those agendas didn’t last long on the table.  Without support or any willingness to continue in pointless argument, they (person & idea) would somehow just fade away.

All events succeeded or failed as a group.  Recognition was applied generously to all. Sure, we had our private conversations about what was really great or not, or what needed to get tweaked next time, but publicly everyone gave all the credit and if something didn’t work out, all swallowed the responsibility.

This group was an amazing story of supportive strength that achieved success after success, strong membership year after year, and easily attracted extra volunteer support whenever it was needed.  What was the secret?  Was this just a fluke for so many years; were these people just exceptionally well-rounded?

I don’t think so really.  As mentioned, it was a group of varying background, inclinations & personality: funny, serious, go-getter, care-giver, analyzer, organizer.  What we all had in common was that we started with the desire to make a difference for the better.  At the core, we simply wanted to do what was best, which included the willingness to do all we could to make that work.

What was in place to guide those wishes along was that simple requirement of asking what is this for and who does it serve?  It was really an easy fall-back position for everyone.  It was asked and applied so regularly that it became second nature; people were able to check their own ego needs. The point that everyone had an equal voice, and was free to use it, was critical to this cooperation and enhanced desire to pitch in. There were very few times that one had to dig deep to bring their respectfulness or support to the table. It made the overall experience fulfilling, and a lot of work a whole lot of fun.

Keep your on eye on the purpose, work in consensus, and exercise your abilities to respect and support both.   Why is that so hard for so many groups?  I don’t know. It seems to me that if you can’t work that way, then don’t work in any groups.  I really don’t think it takes all that much magic. 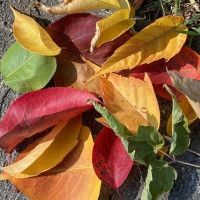 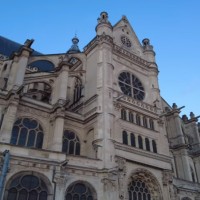 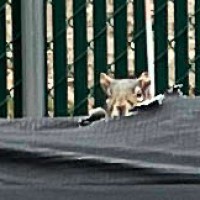 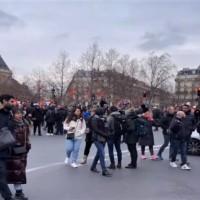 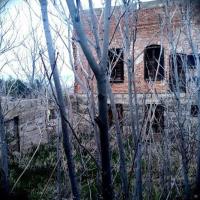 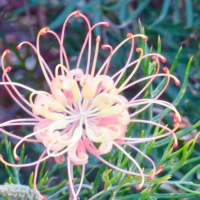 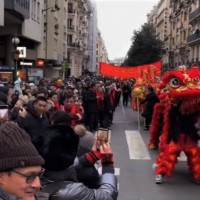