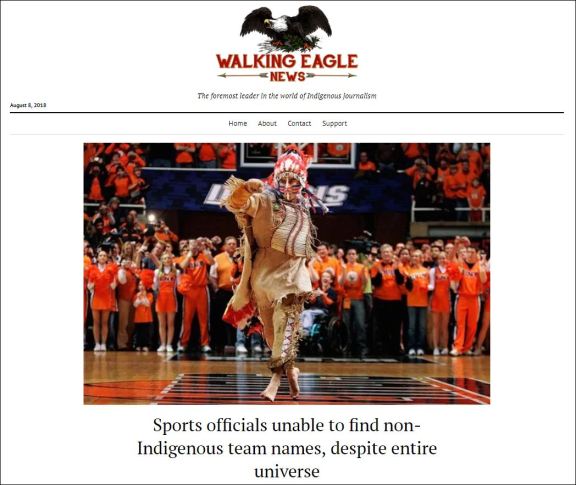 Big day in Canadian news today and this makes it a good day to play, which headline is real?

If you said neither, you’d be wrong. Well, almost wrong. Headline one is all truth, but only part of it was actually published. You can probably guess they didn’t print the “Racist” part or the “depraved” and “drunk” parts either. However, Victoria, BC did elect to take down the statue of John A. MacDonald, with the city’s Mayor explaining, ‘Indigenous people do not need to walk past this painful reminder of colonial violence each time they enter the doors of their municipal government.’  See the story details behind this move at “RECONCILIATION AND REMOVAL OF JOHN A. MACDONALD STATUE FROM STEPS OF CITY HALL“.

Of course, reaction to this event is fairly predictable. Outrage about ‘erasing history’ and insult to Canadian history, which might have deserved a hint of sympathy if actual history hadn’t of course, already been erased and ignored. Particularly the parts about the brutal terrorism and murder committed by MacDonald in the name of cleansing the “Indian problem” from the landscapes of their home in favour of European settlers looking to escape the tyranny of their own homeland.

The United Nations have a name for these acts that many Canadians are unable to accept for the black mark that it is, because it firmly rests upon their ancestors. It’s genocide, and just that one word alone is enough to cause shudders of distaste from the capital city that’s removing the statue, to the cliff edges of Newfoundland. If pushed, these people will make some allowance instead, for the term: Cultural Genocide.

In the end, as far as the descendants of ongoing traumas are concerned, the Indigenous Peoples, semantics do little for the scars of the policies then or the ones still being created in the name of “Reconciliation” today. That there are some Canadians who recognize their own real history and want to begin anew in how to present it and make amends, I raise my glass and hands to them.

No one, in the name of decency, wants to venerate genocidal sociopaths. The real history is that it took that kind of person to build Canada’s foundation. If Canada wants to change its historical record to the decency it claims world over, recognizing this is a start. Desires to instead teach Canada’s history from a realistic place in a real effort to uplift the marginalized and defeat repeating history, are the real heroics of this story.

The second headline is from one of my favorite Indigenous satire news magazines ever, Walking Eagle News!  Read Tim Fontaine’s take here, on our ongoing efforts to inform North America that it’s long past the due date to retire the remaining team names, logos, & mascots depicting caricatures and stereotypes of the Indigenous/Native Americans.

This work began in the 1950s, but it has only been since the advent of social media that we’ve been able to make a dent in the social consciences of both Canada and the U.S. I encourage you to read more in detail at the Change The Mascot organization.  The American Psychology Association has published several reports on how these images perpetuate harm to both Indigenous people and the communities that surround them.

To anyone who recognized both headlines are the truth, you win. Spread the word. 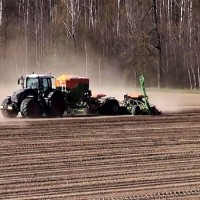 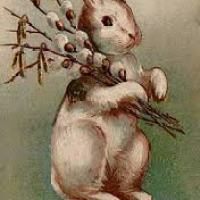 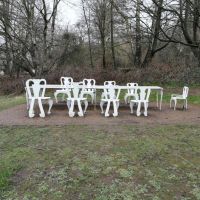