As the smoke swirled, Seven pushed at her temple to dull the pain while she reeled in relief at the realization that she’d not only survived, she’d pulverized him. Them. She’d denied them her extinquishment by the Demon disguised as Sisyphus in noble despair and his allies. Seven had once been an ally too, one of many that learned too late, that his pleas for protection are from his own orchestrations.

One after another, they’d placed their feet over the steps of the previous muse, believing they’d obliterated his disconsolate past. They were his healers, celestially heralded of course, and each proclaimed as the most extraordinary. Each an intricate weaving of beauty & grace until every strand of that understanding was pulled, crushed and tossed. The quintessential death by a 1000 cuts; slash by tiny slash, they were to be broken down and bled …for his pleasure.

Only one remained, number Three. It still believed in the script; It was the most inclined because It was trained to be. It was raised with the sensibility of a good and loyal and refined Republican, where desire for approval is ingrained and longing to be seen burns deep. Keeping them hungry is the most effective Republican control and Three was the hungriest. Three yearned for the rewards of applying oneself – praise, praise, and praise be to those who praise. It took only a moment to affect humility when fed a fresh, crispy glory morsel.

Three was most like him – claiming to be a gentle soul fighting evil, especially for women, even while triumphantly clinking wineglasses with him, partner in joy & melancholy, this limited modern Aristotle/Martin Luther combo. They’d bonded over their number one tenet: Don’t tell me what I can’t do. These sort are also rarely accustomed to admitting error. Oh, how the Demon appreciated how easy Three made Itself for molding.

Seven saw Three now alone on the field – she watched for a while as It scrambled for attention, begging for more and more approval and admiration. She smirked at all of Its contortionist squirming to meet real daring, to be regarded as genuine badassery while still being the picture of educated refinement. Seven watched as It continued to vie for the top of a heap that never really existed.

Seven was reminded of it all, while comforted within the safety of Michael’s wings and sword. She knew the inevitable ending and although Three’s arrogance made the thought of Its own unwinding amusing, she knew even a conceited Three was also a victim. Still, she also knew even if Three was warned with a literal Demon mind-reading presentation, Three wouldn’t budge from Its self-coveted title of latest ‘number one compassionate soul’.

Three would never admit that It never actually saw a real tear from the Demon, nor that his every manipulation always pulled Three back from any logic, always replaced with emotional diversion. No, It’s too smart to fall for that, after all he’d acknowledged Its many karats of perfection over and over. He’d heroically shored up Its inner warrior: “Join the rebellion, show some skin, say the word fuck out loud in public more”. Ooo, such a trouper, that Three be.

Three would learn that Its own ‘growth’ was only about being exposed for what It really was all along. Every word, every photo, every plea for following… It’s a tricky world alright, but especially for a muse willfully blinding Itself for the win.  All the Numbers reveled in the knowledge that smugness too, is a temporary state.

Despite the humiliation, the Demon constantly reaches for her, but Seven, like the others was already in a place untouchable by his lowliness. The nightmare of shallow Demons & their Fems is temporary hellfire for most.

As Michael ascended, Seven became aware of the Demon’s lock of hair still caught in her fingers. She unwound it and held it over one of the fires. She smiled as the flames lifted and seized it, and the battle pains eased as the field of charred red and its last inhabitants faded from sight. 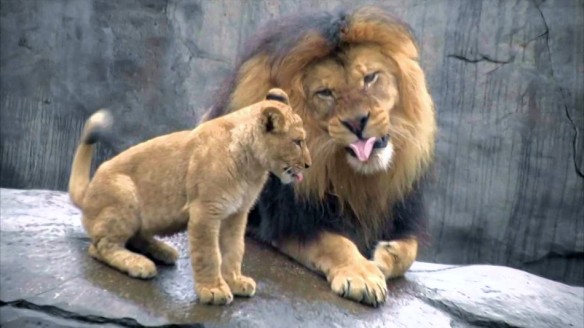 Little ones playing at big
Amusements of life growing 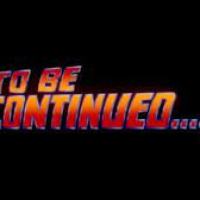